Reading:
Pros and Cons of the 32-Hour Workweek
Share this:

Pros and Cons of the 32-Hour Workweek

Until 1917, working more than 40 hours a week was the norm, but thanks to a big social movement called the eight-hour day movement, companies reduced that time to 40 hours a week, improving many people’s lives.

As we mentioned before, this has been the norm in many countries for over a century now, but some companies are starting to offer a 32-hour workweek instead of 40, meaning that their employees work 8 hours a day instead of four days five.

Why is it possible to have a 32-hour work week now?

Technology advancements are the main change allowing companies to offer such a cool schedule.

People can achieve more with less. For many Internet-based businesses, more work doesn’t necessarily mean more revenue since a big chunk of their sales happen passively through social networks, blogs, or just in a recurrent way if they’re a SaaS company.

In these businesses, some CEOs and leaders optimize for their teammates’ happiness more than for growth at all costs.

Pros of a 32-hour workweek

Working one day less a week has many advantages for the business and the employees. Here are some of them.

As you can expect, people are happier when they feel they have more freedom and time for themselves. Usually, they can take advantage of that time to pursue more creative activities or spend time with their loved ones, fulfilling the pinnacle of the famous Maslow’s Hierarchy of Needs.

If your employees are happier, it connects naturally with better retention. It’ll be harder for them to leave, especially if the new company they might join doesn’t give them that extra day on the weekend.

This is, in a way, something similar that happened to people in the pre-covid era, when working remotely was a benefit only a few companies offered, so employees didn’t move so much to other companies if the remote working thing wasn’t on the table.

If your company positions as a 32-hour or four-day workweek company, it could attract great talent from other places where that’s not possible. This, combined with increasing the retention once they join you, puts your company in an exceptional place to have and keep great people.

Moving from a 40 hours workweek to 32 is not the kind of decision you want to make for marketing purposes but once it’s done, it’s a great opportunity to position your company as a reference in terms of the progressive and positive culture that other companies will naturally admire and follow.

Cons of a 32-hour workweek

Working less also has its own disadvantages, and some companies and people don’t thrive with that schedule.

Your business will move slower.

Remember those big changes usually avoided on a Friday evening, just in case? Well, now that’s Thursday evening, you can expect a slower pace at which you can move your business.

Also, by having your teammates work less, your quarters will feel shorter, giving you less time to execute your business strategy.

This sounds counterintuitive, but some employees feel aligned with their companies’ visions and engaged by their work.

Having one less day to work officially means that they might feel more disconnected from what they could achieve, generating a feeling of leaving some opportunities in terms of growth, both for them and business, on the table.

Conclusion: Should you adopt a 32-hour workweek?

Like many other decisions in your business, you should list your priorities. What’s more important, growth or happiness? Is your business in a state where, if it doesn’t grow so much in the near future you’ll still be ok?

The other important aspect to consider is that this is not a binary decision; you could try it as an experiment first, starting with a quarter, for example, and checking its results.

Independently of what you decide, thinking about this already puts you in a great place as a leader to improve your employees’ lives, and that’s awesome! 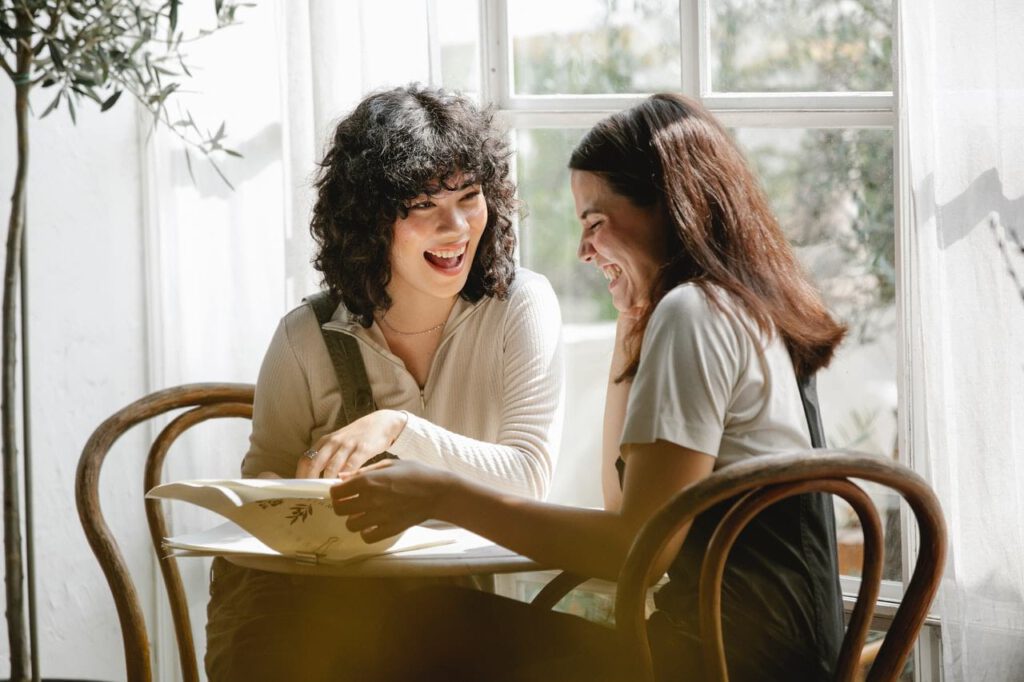 Best Benefits to Have a Happy Team in 2022

One of the most common ways to have a good impact in your employees' happiness is through benefits. Here's a list of the best benefits you can provide. 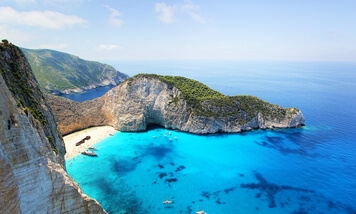 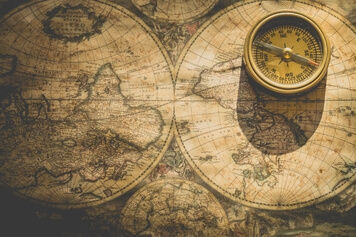