What Is Bereavement Leave?

Bereavement leave is an absence that an employee can take when someone close to them has passed away.

How is this time used?

This time off is used to prepare and attend the funeral and make necessary arrangements after someone dies.

Is it mandatory to offer it?

Bereavement leave is not required by law in the United States (except in Oregon) or the UK, but it is mandatory to offer it in many European countries.

How many days does a bereavement leave last?

It depends on the company, but usually, it’s between 3-5 days. It’s also important to consider who that close relative has passed away and the necessary arrangements the employee needs to make before returning to work (like traveling, dealing with the inheritance paperwork, etc.).

Many companies don’t have a clear policy regarding the number of days, but we recommend being flexible.

Why is bereavement leave important?

As an employer, sometimes you have a clear opportunity to offer your employees what they need to feel supported and understood.

If one of your employees needs a bereavement leave, it means they’re going through a hard time, so you can be there when needed to support them through that hard time by offering some time off.

Should it be a paid or unpaid leave?

Since the number of days is usually between three and five, we recommend offering paid leave. Bereavement leave is not the kind of leave people take because they want to, and it’s very short, so it feels aligned with a positive culture to make it paid.

Some things to consider when the employee returns

After a bereavement leave, it’s important to accommodate the workload to feel supported during this transition back to work. At the same time, you can ensure that they’re recovering mentally and physically from such a rough life event.

We propose regular check-ins with the person who has taken this kind of leave. You can set up a call for the day they return (if they want to chat), after seven days, and then after three weeks.

We can’t finish this article without mentioning a case of bereavement leave when parents lose their child during pregnancy.

Losing your child during pregnancy is such a traumatic experience that we recommend increasing the allowance you offer to a more extended period, like several weeks, and offering mental health support if your company has a way to do it.

Compassionate leave is essentially the same as bereavement leave, as the two terms are exchangeable.

Compassionate leave might cover more cases, like an employee’s family member at the hospital or being involved in an accident of any sort.

Bereavement leave is the kind of leave people don’t want to take, but it’s essential to have a flexible policy in place so employees feel supported during that rough time. Make it a paid leave with enough time to recover, which could vary from 3 days to several weeks, depending on the case. 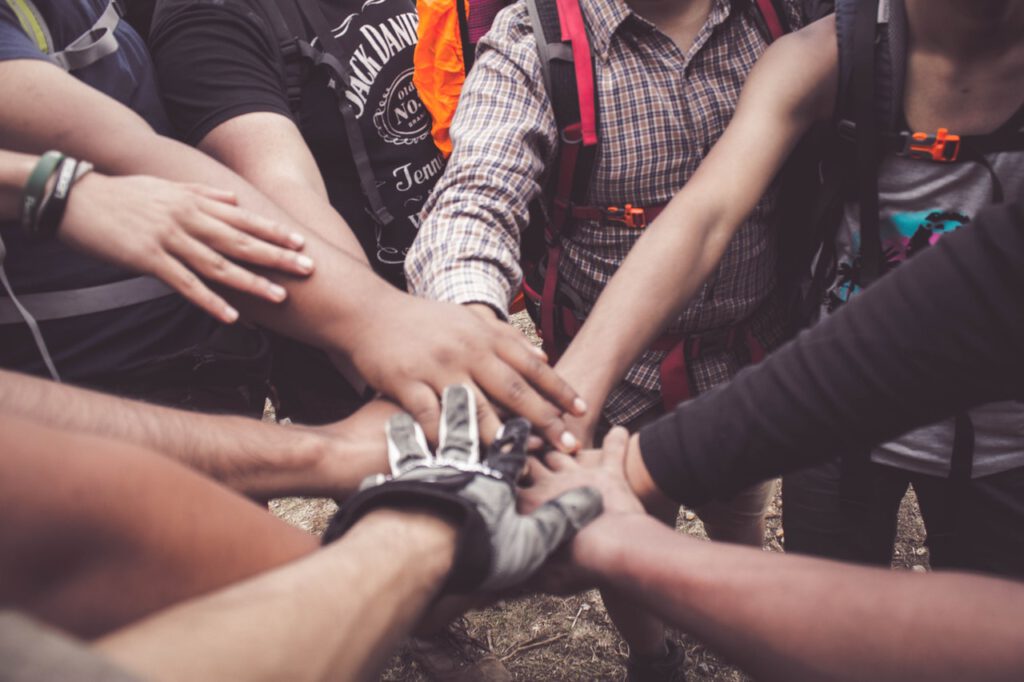 Looking for a great HR community to join? Here are 10 great communities where you can learn and connect with others